The Montgomerie Maxx Royal combines the highest quality and unique design. Designed by none other than Ryder Cup legend Colin Montgomerie in cooperation with European Golf Design, the 18-hole championship course is considered one of the most impressive golf courses in the Belek region. The course consists of an 18-hole championship course, a 9-hole executive course, a 40-hole driving range, practice bunkers and putting and chipping greens. In addition to pine and eucalyptus trees, there are four natural lakes and impressive panoramic views of the occasionally snow-capped mountains of the Taurus range.

Opened on 1 September 2008, the par 72 course covers a total area of 104 hectares in a predominantly pine-wooded coastal landscape and runs for a length of 6,486 metres. The fairways are not only challenging to play due to the hilly landscape. A multitude of bunkers in typical Scottish style as well as eight lochs alone pose further challenges. The greens are also generously laid out with sizes of approx. 600 m² each. Perfect practice facilities such as a double-sided driving range, putting and chipping greens go without saying. After the round, it is best to relax on the terrace of the impressive and well-equipped clubhouse with a wonderful view of hole 18 as well as the mountains and the sea. By the way, the handicap requirements are 28 for men and 36 for women.

Due to its high quality, the Montgomerie Maxx Royal has repeatedly hosted important tournaments in recent years, including the highlight: the Turkish Airlines Open in 2013, 2014 and 2015. 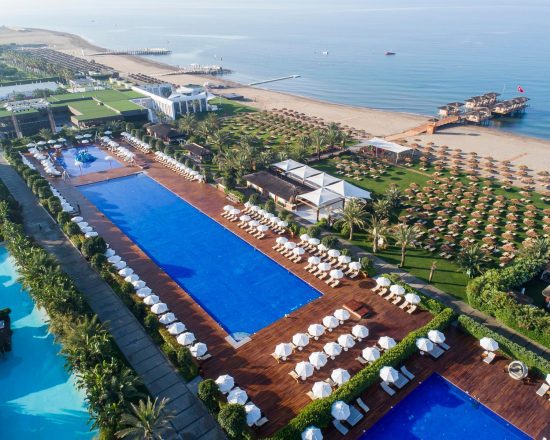 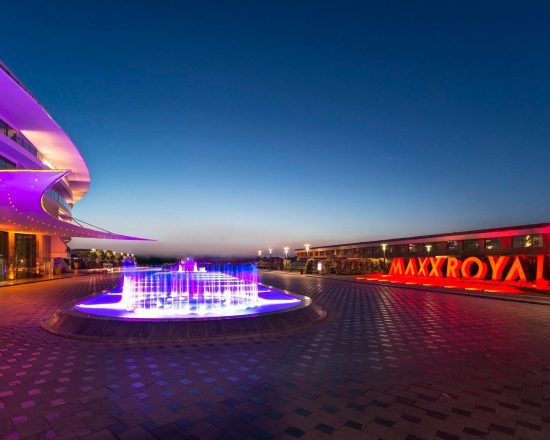 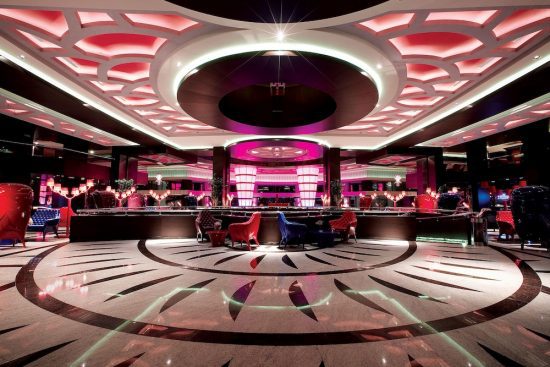 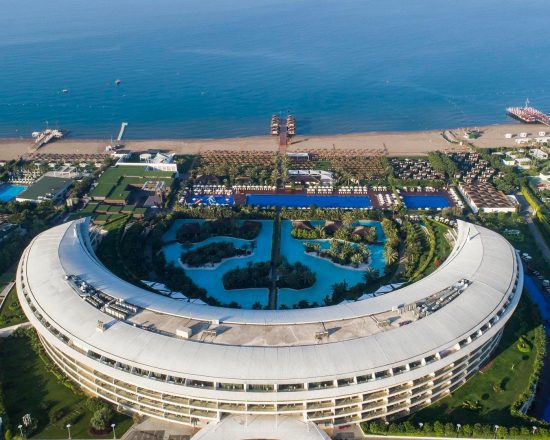 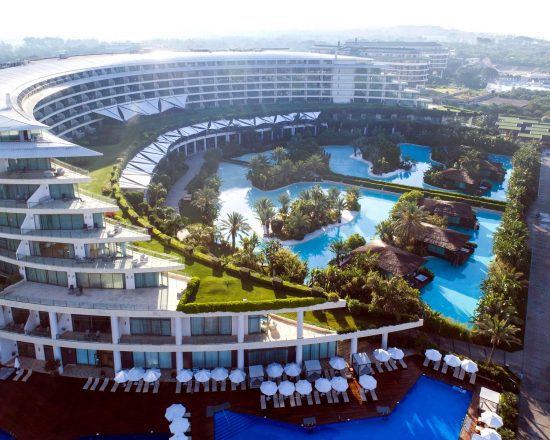 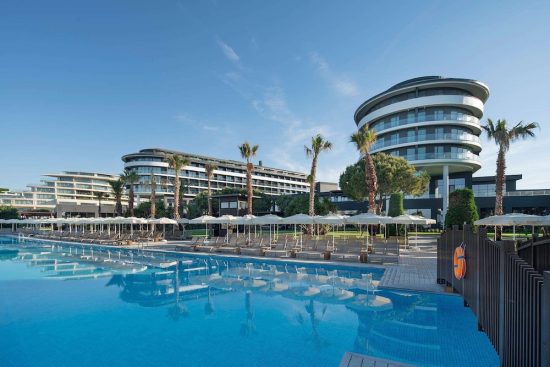 Hotels in the surroundings of the golf club