La Romana, the third largest city in the Dominican Republic, is the capital of the southeastern province of La Romana, facing Catalina Island. The city is close to other cities, such as San Pedro de Macoris, the popular Punta Cana and the national capital, Santo Domingo.  La Romana is a centre of a growing tourist industry with several nearby resorts, such as Bayahibe Beach, Dominicus and Casa de Campo. In 1974 they founded Casa de Campo, formerly a sugar cane factory, which has now become a luxurious and exclusive destination thanks to its Pete Dye-designed golf courses. Years later they replicated a 16th century Mediterranean village that is Altos de Chavón, built with a breathtaking view of the Chavón River, and filled with entertainment, including a Greek amphitheatre. This area is very well connected internationally by La Romana International Airport (LRM) and the tourist port Casa de Campo. Nature, leisure, adventure, culture and one of the best golf courses in the world, the Teeth of the Dog, make it one of the preferred destinations for many golfers. 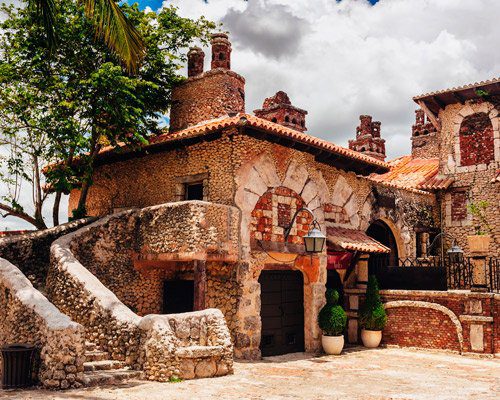 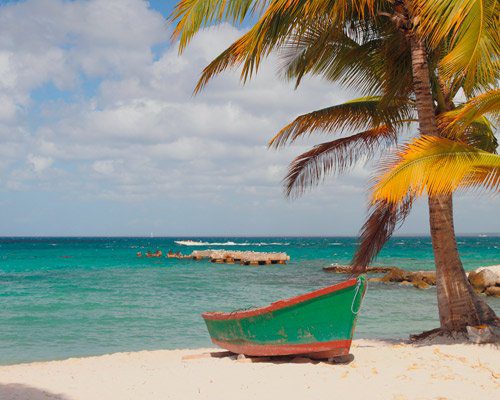 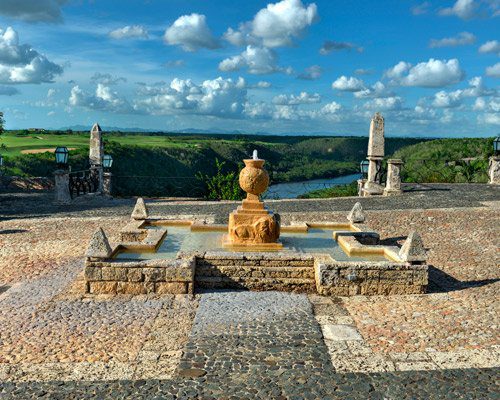 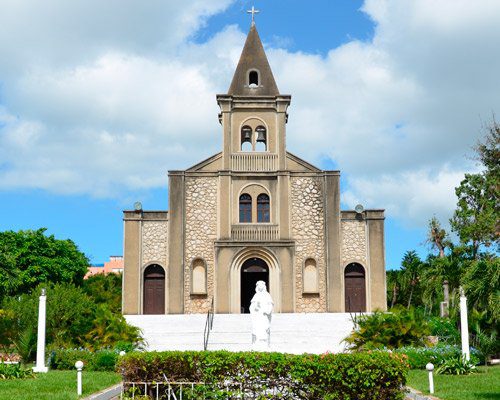 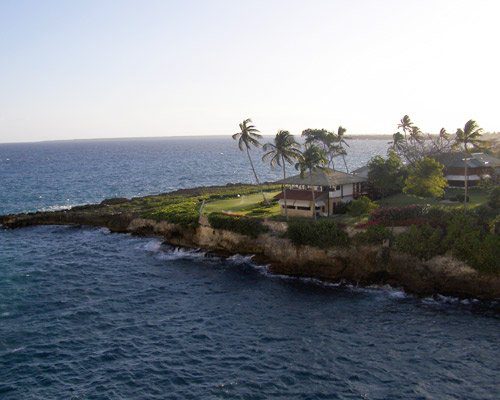 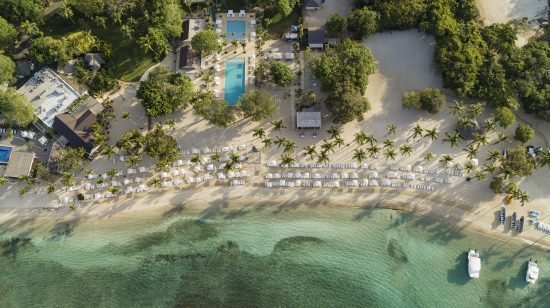 10 nights at the Casa de Campo Resort and Villas including 3 Greefees per person (1x Teeth of the Dog, 1x Dye Fore Golf Course, 1x The Links) 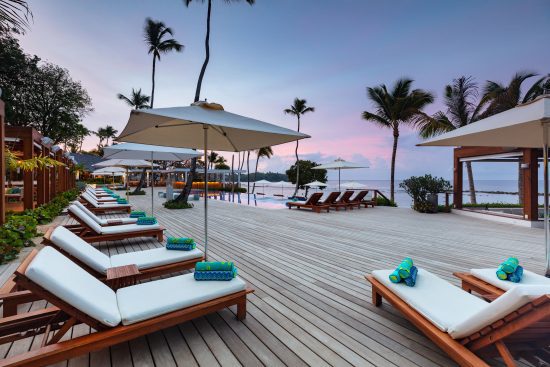 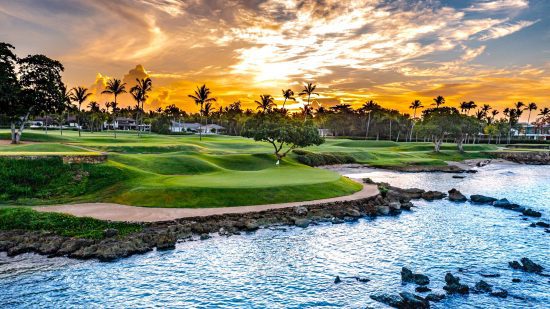 Hotel recommendations for your golf holidays in La Romana 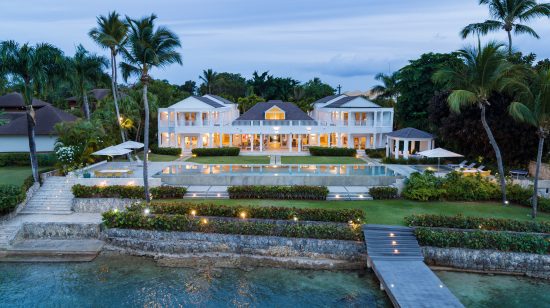 Overview and map of golf courses in La Romana

Our service for your golf holidays in La Romana

Golf & More is specialized in golf holidays and golf vacations in many golf destinations worldwide. We offer you the possibility to find everything you need for your golf trip to La Romana on our website: Golf hotels, flights, rental cars, excursions, tickets, transfers and of course the reservation of the desired green fees on the preferred golf courses. With Golf & More Golf Travel you will find many possibilities to travel to La Romana at the best prices, because we are independent of hotel chains or special airlines. We arrange accommodation in La Romana from various independent hotels and renowned hotel chains. Are you looking for a flight for your golf trip to La Romana? Then you have come to the right place, because we organize golf trips with flights to La Romana with all renowned airlines. Save time and money with our golf travel packages to La Romana! All travel prices are always shown as final price, including booking fees. During your golf trip to La Romana you can book green fees at your preferred golf courses, airport transfers including golf baggage transport, car rental, travel insurance, activities, excursions and event tickets. We are also happy to take care of the registration of golf baggage with the airline for you – in other words, the entire organisation of your golf trip from one source and with personal service! The payment of your golf trip to La Romana is also easy: After receipt of the invoice you pay only a small amount by bank transfer to our account and the remaining amount only 30 days before the start of your trip – safe, simple and uncomplicated!

Tips for booking your golf holidays in La Romana

Are you looking for the perfect golf holidays in La Romana? Here at Golf & More we assure you that you will find very good offers with us! Whether at home, at work or on the road: Our golf travel search is optimized for smartphones, tablets and computers, so that you can reach your destination as quickly as possible: To find the perfect golf trip to La Romana. You can book your golf trip to La Romana anytime and anywhere online. And if you have any questions, our golf travel experts will be happy to assist you at any time by email and phone in 5 languages!